According to various resources, forests occupy approximately 16% of Ukraine. All these forests are different and unevenly spaced. The largest forests grow in the Ukrainian Carpathians and the north of the country, but in the southeast of Ukraine steppe (grassland plains without trees) predominates.

Forests are unique. And today we will tell you about the most beautiful forests in Ukraine, and why they are worth protecting. 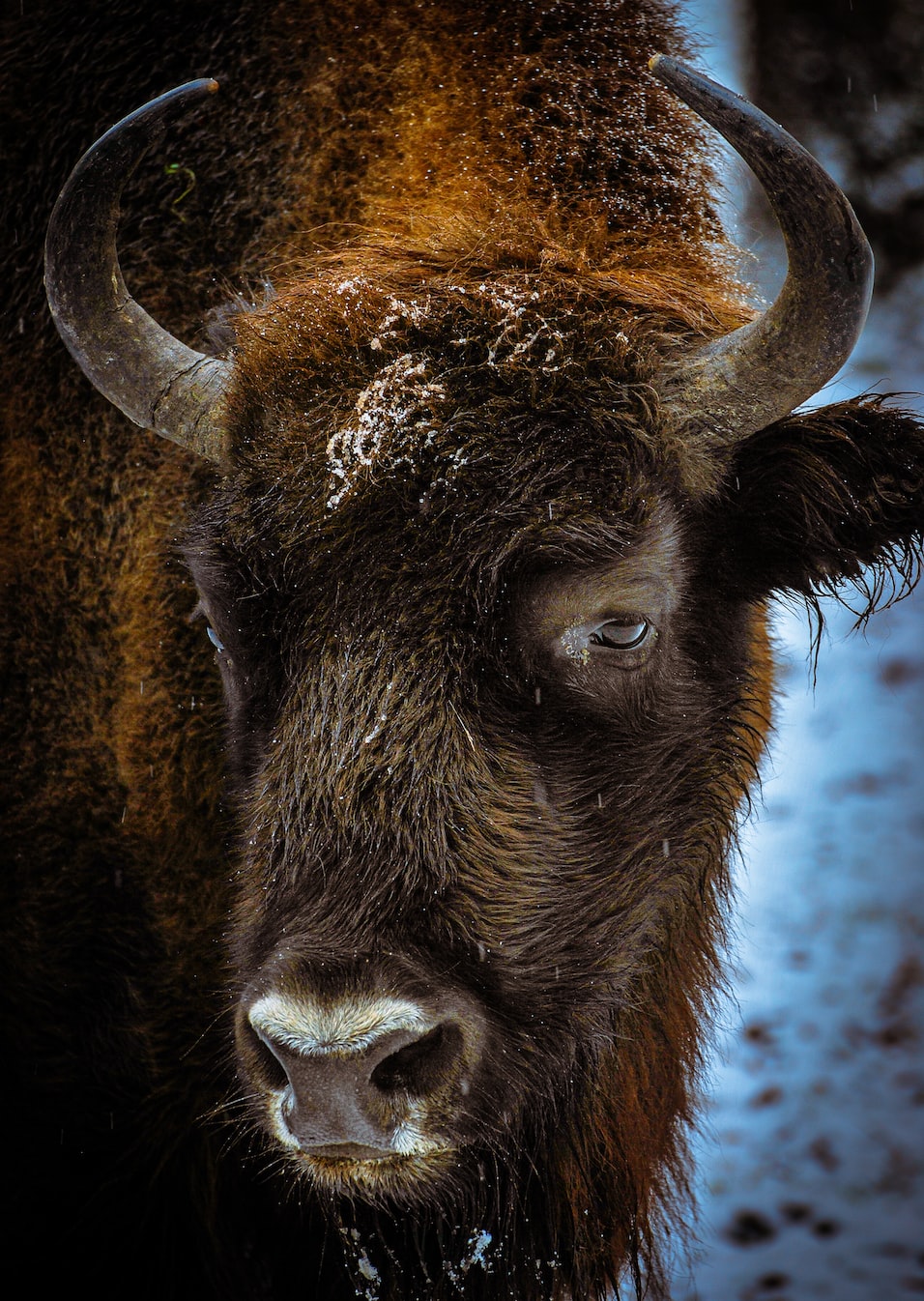 One of the most famous forests of the Volynska region is Tsumanska Pushcha. Pushcha in the Ukrainian language means “a very dense forest”. The most dominant feature of this green kingdom is its fauna. Besides deer and wild boars, you can also see bison here. This is one of the few places in Ukraine where you can observe these rare animals in their natural habitat.

Mirror of the past 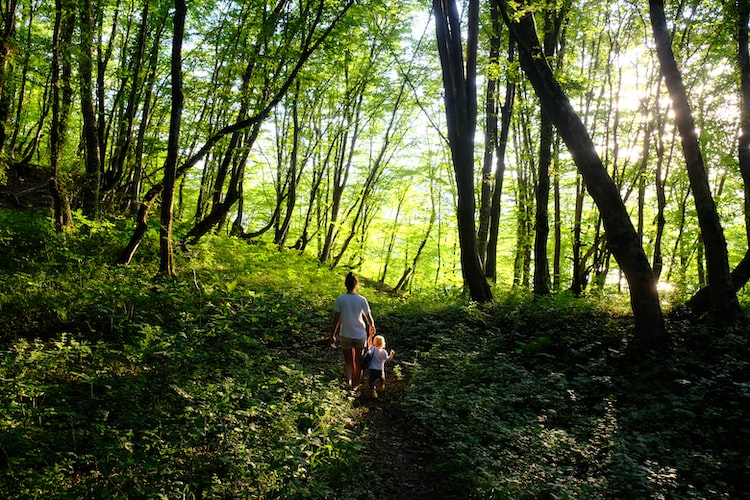 Poyaskovsky forest, located in the Zhytomyrska region, is considered to be the oldest forest in Ukraine. The charm of this forest is created by fallen trees, which are overgrown with moss and mushrooms. This creates the spirit of a wilderness untouched by man. Also you can find giant trees in this reserve: pines - 4 meters wide and oaks - 6 meters wide.  It is a uniqueness, which not every forest possesses. Poyaskovsky forest is an example of what a real forest should look like.

It’s not just German Bavaria that has the Black Forest. This forest, located in the Kropyvnytska region, was a part of the lands of the Zaporizhska Sich in the past (semi-autonomous country of Ukrainian soldiers, Cossacks, in the 16-18 centuries). This forest is also known for having one of the largest oak tracts in the forest-steppe zone of the country. When leaves appear in the spring, an eternal night comes in the forest. Probably, that is why the forest is called black.

Symbol of the Ukrainian Carpathians 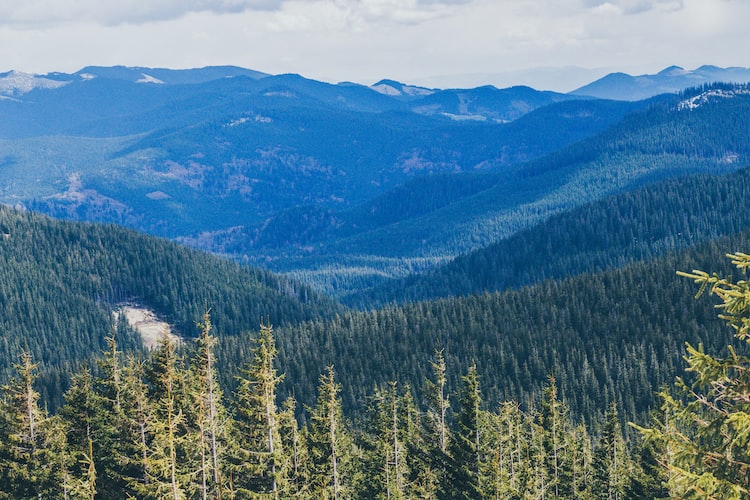 Smereka forests (Smerekovi Lisy) grow 1200 m above sea level. Smereka (Ukrainian Pantree) is higher than scots pine which grows in our country. Smereka is considered a symbol of the Ukrainian Carpathians because 40% of the forests here are covered with this tree. For example, such mountain ranges as Gorgany, Marmarosy serve as a home for smereka trees. 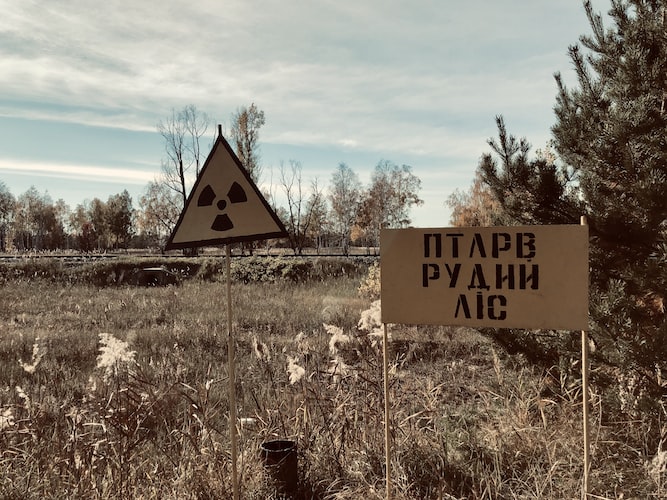 The Chornobyl forest, or as it is also called – Red or Rusty - is a reminder of the catastrophe that affected not only Ukraine but the whole world in 1986. After the explosion of the reactor at The Chernobyl nuclear power station, millions of radioactive elements were thrown into the air. This led to the “red coloring" of trees. This forest was uprooted. Now people are trying to renew the forest by planting new trees.

There is a myth that the territory of the Chornobyl forest is teeming with mutant animals. But, as the researchers note, over the past 30 years, only a few animals with mutational abnormalities have been seen.

Unfortunately, the situation with the protection of forests in Ukraine leaves much to be desired. Some of the ecological problems include felling.  In Ukraine, 4 million hectares of forests have been destroyed over the past 10 years.

Bark beetles and other insects that eat trees, as well as fires also cause damage.  For example, last summer on the territory of the Zhytomyrska region, 4,000 hectares of forest and dozens of houses were burned. In most cases, fires are caused by people. The rubbish left by human leaves also is a headache: forests turn into a dump. 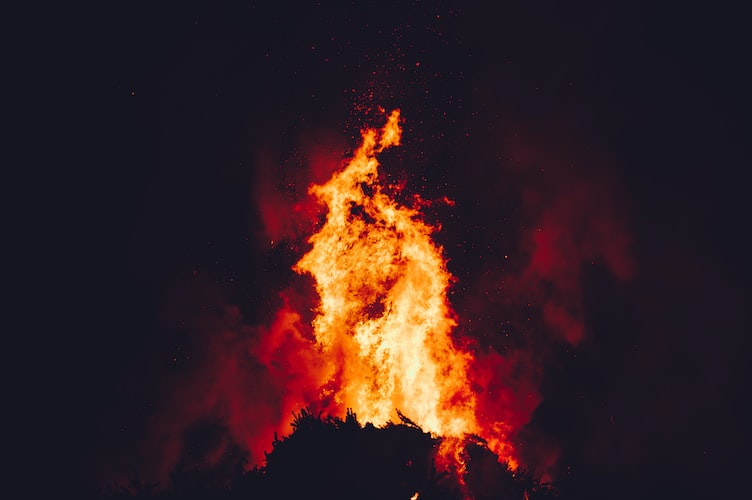 Everything depends on you!

If you want to help our forests, then follow these simple rules:

- always put out a fire

- offer your help to local forestries in planting trees

You can also donate money to the World Wide Fund for Nature. Following the link below, you can find WWF projects in Ukraine that you can help financially.

Ukrainian forests are truly amazing and unique. There is so much incredible beauty around which people sometimes do not notice. Or do not want to notice and cherish.

Let's take care of what life gives us.