There Is No Sexism In Ukraine?

At the moment, 50% of women and 62% of men in Ukraine believe that the acts of inequality between men and women in Ukraine are a rare happenstance. At the same time, Ukraine is in the 59th position out of 153 countries in Global Gender Gap Index 2020 being on the same level as Mozambique, Chile, Croatia, Madagascar. So what makes us think that there is no gender gap in Ukraine? Are women and men actually equal?

Why Do We Believe That Men And Women Are Equal In Ukraine?

More often than not, women themselves say that Ukraine does not need feminism or gender equality because we already can vote, go to university, and work. Where did it come from? 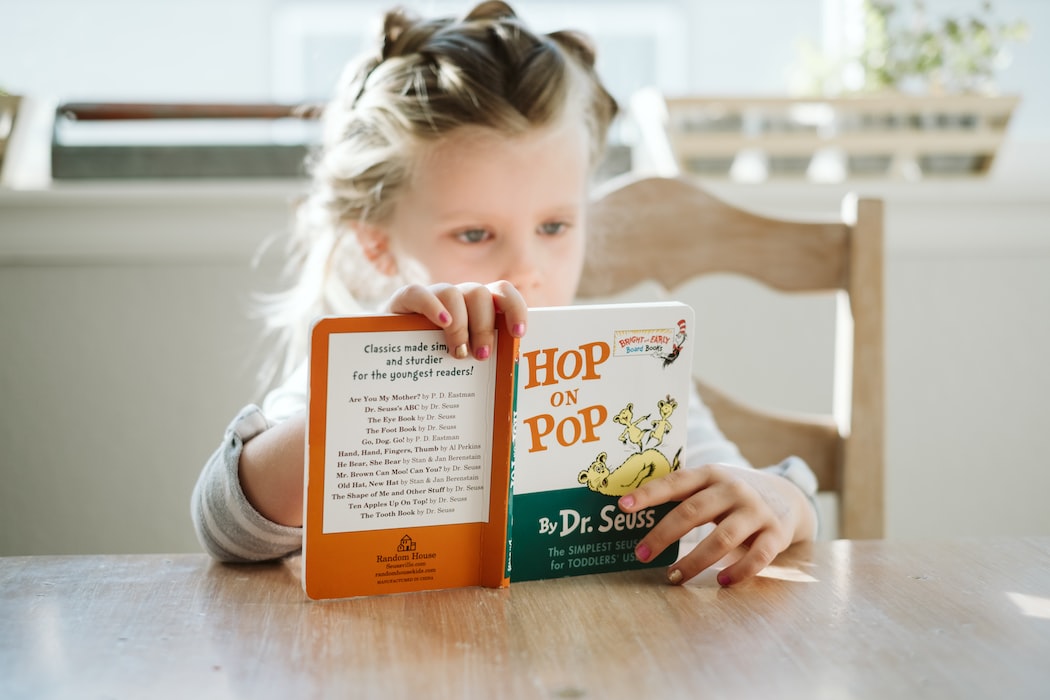 It is true that we had educated women early in history. People often refer to Anne of Kyiv (1032-1075) to prove the point that women in Ukraine were always empowered. She was the daughter of Yaroslav the Wise, the grand prince of Kyiv, and she later married the French king Henry I. While Henry I was illiterate and put X as his signature, Anne could perfectly read and write.

Kyiv princesses also had a long tradition of rewriting books or even writing books. Foreigners who came to Ukraine noticed the exceptional level of education as well.

However, they are more of exceptions rather than a norm. The first form of education outside of the home for women appeared at the end of the XI century. It was a church school where women learned how to become perfect mothers and good wives, how to cherish God, and hide their own curiosity. They were optional and extremely expensive. Consequently, only noble ladies got access to a questionable education.

At the same time, the majority of the population lived in villages, and their access to education was still very limited. Women could not even go to school: while their brothers learned how to write and read, girls had to stay at home and help mothers in households. The education of boys was perceived as more important.

In XVIII, a big part of Ukraine was under the rule of the Russian Empire and Catherine the Great, its empress, created an institute for noble ladies which became the first state-financed higher education institution for women in Europe. Was it much different from church schools? Not really. Its main task was to raise educated women, good mothers, useful family and society members. They still taught women how to be maidens, mothers, and wives. Graduates could also work as frauleins or governesses. It was still expensive to go there.

In XIX, more women got access to education but they could only become teachers afterward. In 1861, women were allowed to become auditors in the universities of Kharkiv and Kyiv. After demonstrations, this right was withdrawn and higher education for women was prohibited up to 1905.

- The Perception Of Women In USSR Ukraine was a part of the USSR for an extensive period of time (1917-1991) and its gender policy influenced our vision on gender equality as well.

In 1918, women got more rights than in any other country in Europe: rights to vote, live separately from the husband, inherit property, etc.
That is why we believe that we overcame gender issues centuries ago. Yet, after such a boom of new rights, there were times of wars, repressions, and hunger. Many people died and the USSR needed new blood. They went back to the image of women as a mother and a wife. Contraception, abortions, and divorce were forbidden once again.

The propaganda of a housewife and a hard-working woman was transmitted at the same time. That is exactly how our perception of women became twisted. Women can work all they want (and they were eagerly encouraged to do so, especially during the war), but they also have to come home and work “the second shift” consisting of child care, cooking, and cleaning. At the same time, the gender pay gap was up to 50%.
Consequently, we have the image of a strong woman that followed us from the USSR to modern Ukraine: she can vote, she can work, she also has to come home and be the perfect wife and mother. We skipped the part of men taking over some part of house duties and seeing a woman as an equal altogether.

There Is Sexism In Ukraine

Ukrainian women got their rights early. Yet, it does not mean that there was a shift in our mindsets or that the law about equal treating of men and women works. Here is how sexism works in Ukraine today.

There are 20,6% of women in Verkhovna Rada (the parliament) today. It is the biggest number of women present in the politics throughout the history of independent Ukraine - the first parliament had 2,5% of women.

It is not even near to equality but there are even worse things when it comes to politics and women. Women are often interrupted, complimented on their appearance instead of being listened to, and their outfits and private life is discussed way more than their achievements. In fact, 59% of women stumble upon sexism in politics. 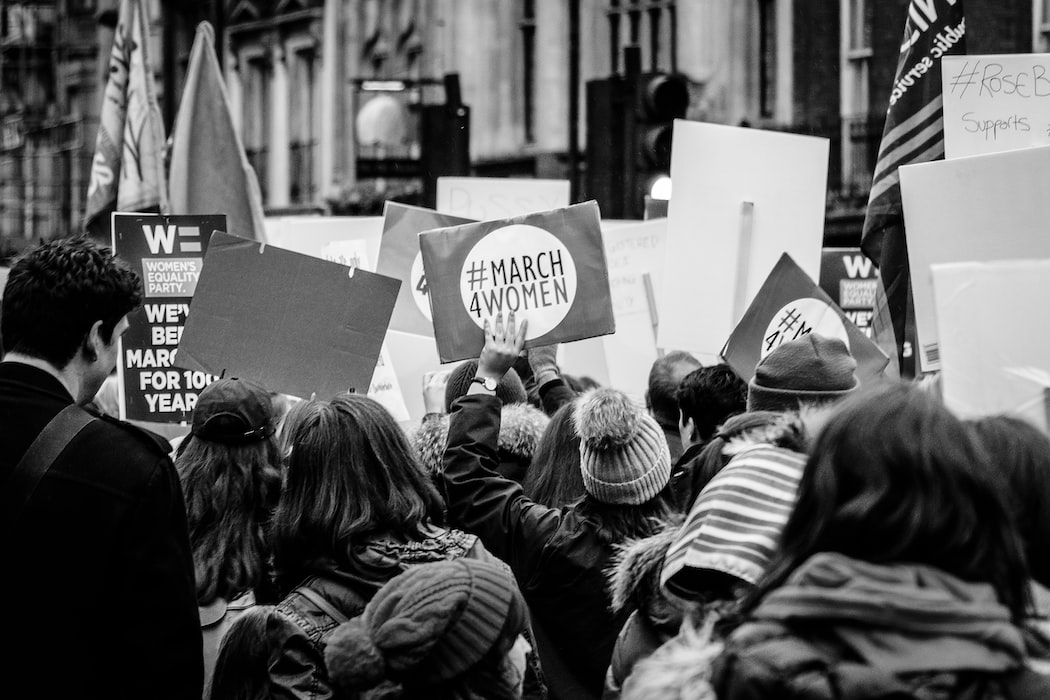 Here is also a list of quotes by political figures of Ukraine:

- And when it will become warmer and, in Ukrainian cities, women will start to undress, it is amazing, to see such a beauty - Viktor Yanukovych, the 4th president of Ukraine
- My key point is, my dear, that we should change the country together - Petro Poroshenko, the 5th president of Ukraine to the female journalist. This quote started the movement #ятобінедорогенька (IamNotYourDear)
- They always say that Ukraine is beautiful, it has tasty food and beautiful people, especially women - Volodymyr Zelensky, 6th president of Ukraine. This quote started the movement #IamNotaTravelBrand.
- It is not worth raping. The girl is meh - Dmytro Razumkov, Chairman of Verkhovna Rada who compared the parliament to the girl who is not worth raping
- One American comic came up to a girl in the gym and suggested they have sex. She was angry and said that she is not a prostitute. And the man answered: “If I need a help of a female police officer, I recognize her by the uniform. I respect a female doctor when I see one… If you are not a prostitute, why do you wear her uniform then? - Vladyslav Marchenko, Commissioner for gender equality in Zaporizhia Oblast.

More women graduate from universities but men still are faster to climb the corporate ladder and are paid more in general. The gender pay gap in Ukraine equals 20-23%. During the pandemic, men and women were fired at the same rate but more men found a job afterward. Since many children also stayed at home, women had to work more in the household and 54% of them reported that it affected their job.

Women tend to lower their expected salary in CVs and during interviews. Women are less likely to be hired so they offer a lower pay rate to have a chance at least. It is also connected to the lower self-esteem of women because women are taught from an early age that men know more. It is especially true for STEM.

Ukrainians still believe in gender roles. For example, 64% of Ukrainians believe that cooking is for women, 41% states that women are the only ones responsible to take care of a child. Men make more money in 65% of households and are often considered as the head of the family.

According to gender roles, a man should:
- ask out for a date and pay
- fully support the family financially
- care about his career more than a woman
- initiate and love sex

A woman should:
- argue with friends and be childish
- treat giving birth as their first priority
- raise a child
- be obedient
- manipulate men

In Ukrainian, there is actually a saying that a man is the head of the family and a woman is a neck and she decides in which direction the head turns. Consequently, women need to learn how to manipulate wisely to get what they want and become someone who will make a man successful but never become successful herself. 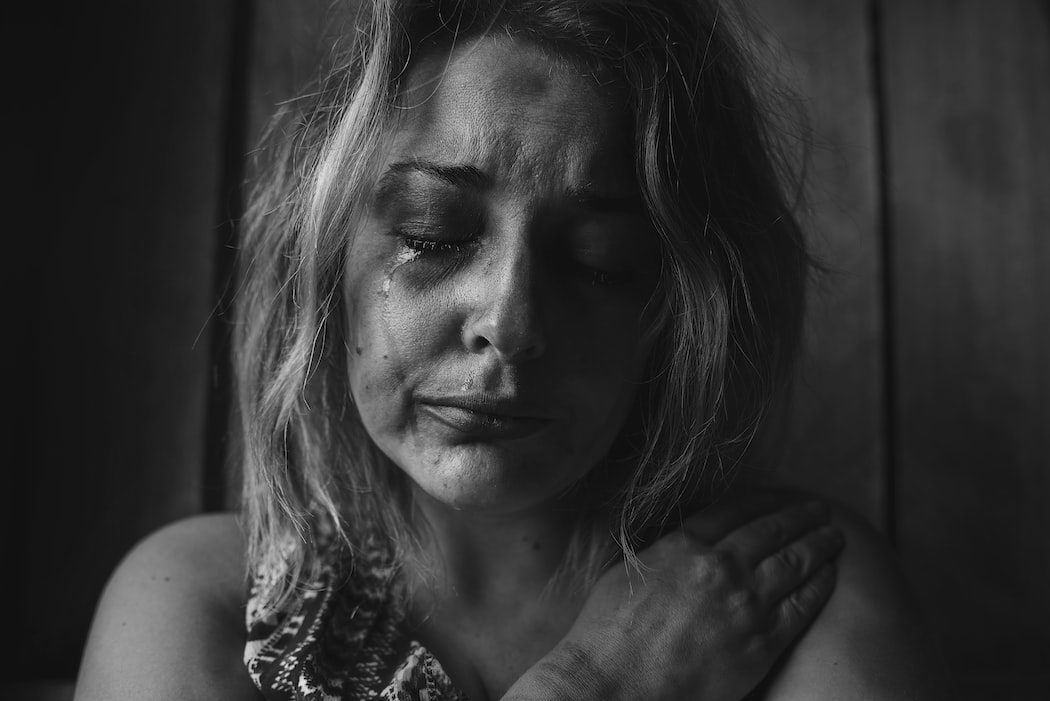 Seven out of ten women aged 15+ experienced mental, physical, or sexual abuse in Ukraine. Only 4% of women are well informed about what to do in case of violence and 47% did not obtain such information. Half of the victims never talked about their worst sexual abuse and the rest confided to friends and family rather than police. They believe that violence against women is not worth reporting because it is not serious and no one can help them. They are also ashamed, scared of the abuser’s violent response and their financial situation, and do not trust the police.

Due to the war in the east of Ukraine, Amnesty International reports that veterans tend to become abusers, and families who live in Donbas and Lugansk region became more abusive as well.

During the pandemic, the situation worsened. Women have fewer opportunities to report the abuse and police rarely give restrictive orders because “abusers have nowhere to go to because of the quarantine”. It shows that police cares about the abuser’s safety more.

There is sexism in Ukraine. A small percent of educated women in the past and early access to voting and working does not justify the underrepresentation of women in politics, sexist jokes of politicians, gender pay gap, forced masculinity and femininity, and alarming rates of violence against women.

March, 8 is believed to be a day of spring, tulips, and women's beauty and tenderness. I believe, we did not reach the level of gender equality where we can drop fighting for women's rights and just celebrate the spring.